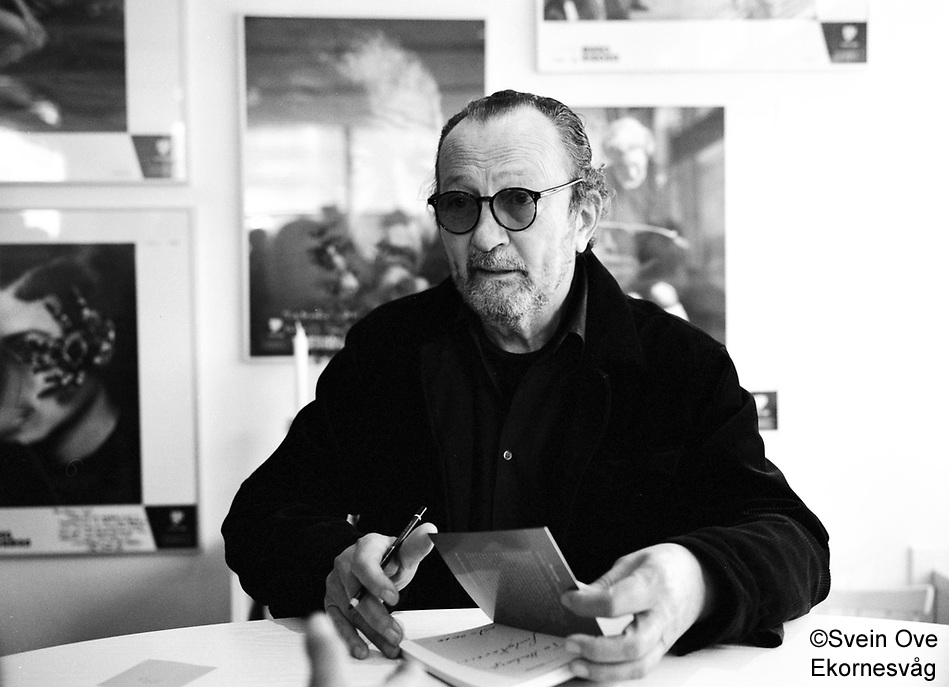 A few months back I was sitting in Kristiansund at the Nordic Light Photo Festival, being captivated by the legendary Paolo Roversi’s images and lecture. His feeling for light and ability to convey that really impressed me – especially his images of Natalia Vodianova. Stunning portraits! After the lecture I asked Paolo if I could make a quick portrait of him and get the book signed. He agreed to both and that made me really happy. It was a really inspirational boost to visit the photo festival in Kristiansund, and a great build up to this year’s adventure in Russia and the FIFA World Cup 2018. One thing I really enjoy is to seek inspiration in all kinds of directions in both photography and art. 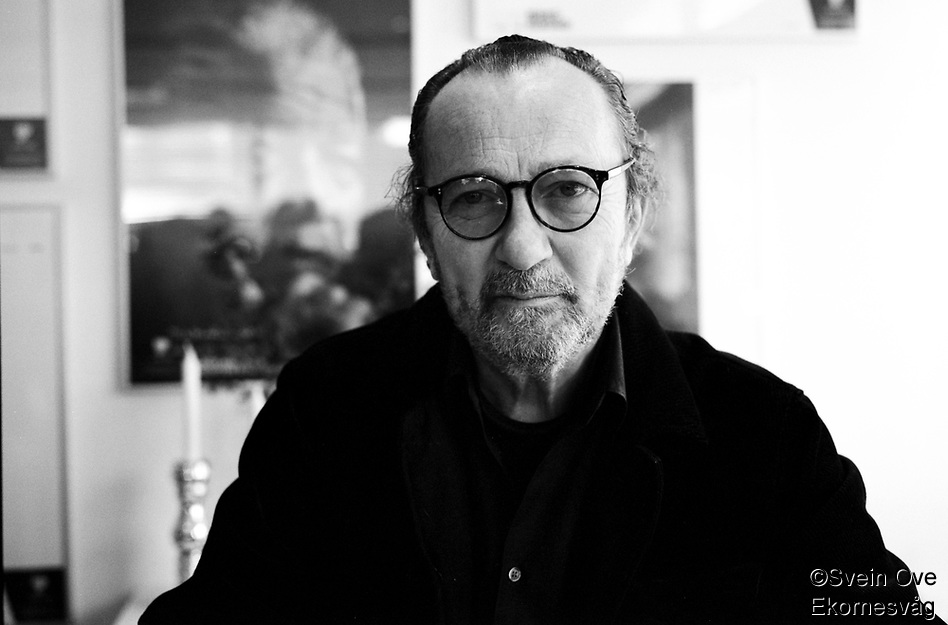 Suddenly it was June and the FIFA World Cup 2018 in Russia was a fact, an adventure I had been looking forward to for a long, long time. A lifelong dream. Before departure Moscow my wife told me that Natalia, the girl Paolo Roversi made fantastic portraits of, was going to present the world cup trophy before the opening match at Luzhniki Stadium in Moscow. Wow! That was some coincidence. I had never imagined that Natalia and I would be at the same event ever. At the opening match however, mayhem struck the press area. The match was way overbooked with media and it wasn’t until a quite short time before kick off I finally made it onto the pitch and found my space, a space I didn’t know I would get beforehand due to I was on the waiting list. But due to little time and a lot of other work to be done I had to forget about Natalia and Paolo.

About a month later I was photographing the world cup final in Moscow where France met Croatia. Minutes before kick of I stood close to the center line between the benches, and then Natalia suddenly and surprisingly (to me) entered the pitch with the world cup trophy. That was cool! One of the first images I planned to make in the world cup ended up to be one of the last of the world cup. Not a great image in any way, but an image I had wanted to do. The inspiration boost I got at Nordic Light 2018 in Kristiansund was something that stayed with me for the whole world cup, and it was special to make a picture of the same girl as I saw in one of the stunning portraits at the festival – but now in a totally different setting. 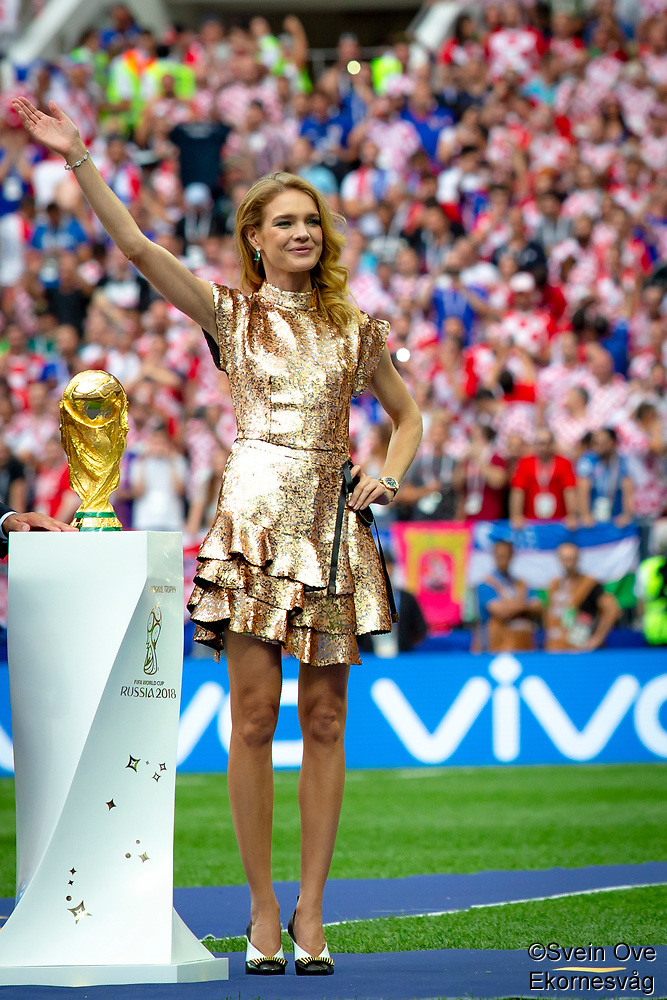