Are you one of those who enjoy a stripped down camera where you only get the basic tools for photography? Then you will without doubt familiarize yourself quickly with the Fujifilm GF670W. If you’re also a one lens man or girl we’re talking.

With the GF670W you are in no risk of having to scroll to page 20 to set the white balance, before scrolling back to page 9 part 3 to switch from aperture priority to manual.

Control wise you have a nob for setting the shutter speed and ISO, the on/off button and the focus ring on the lens. That’s it. That’s all I need. As an extra bonus you also find aperture priority mode with exposure compensation(+/- 2 stops). No real photographers use that, so I don’t understand why Fujifilm put it there. Just kidding – sometimes it’s quite nice to have it – especially with rapid changing light conditions.

The shutter dial you can turn from 1/500 to 4 sec plus Bulb exposure. I didn’t expect to use much the 4 or 2 second choice, but it was quite handy when I went out to do some nighttime cityscapes and forgot my cable release. My tripod wasn’t sturdy enough for Bulb exposure wihout cable release, and having the possibility to set 4 sec. at f/5.6 saved my night.

Lens wise the GF670W has a 55mm f/4.5 lens which is absolutely georgous. Superb color rendition and little disortion. If you’re a pixel(or grain?) peeper then I can’t help you with details, that’s not my cup of tea. The negatives looks nice and feels nice, that’s enough for me. Of course I would love to have a tiny f/2 lens on this baby, but that ain’t gonna happen. F/4.5 has so far been great. If I have to shoot by night there’s an option to stick something in the hot-shoe.

Unlike the GF670W’s little sister, the GF670, the W-versjon is not a folder. That was a key point for me. After seeing pictures online of the GF670 covering the whole face of the photographer it was quite clear that it was not going to fit in my pocket anyway. In addition I want to have the hood constantly on, same goes for the filter if that’s needed. And probably the most important thing – the camera is always ready to shoot – no unfolding needed.

Powering this beast is a CR2 battery. How many shot’s you’ll get on one battery I don’t know, so far I’ve shot about 30 rolls. It will probably last for months or years.

A couple of days after getting the GF670W I traveled abroad for three weeks and also brought with me my Rolleiflex. You know why – to have both the wide lens of the GF and the little less wider perspective and that lovely waist level viewfinder on my Rolleiflex. Those who know me know how much I love my Rolleiflex – so it might be a surprise that for three weeks I didn’t expose a single frame with it.

To wrap things up – so far I’ve scanned about 10 rolls shot with the GF and they all look great – just remember to remove the lens cap before shooting. (The review is not continuing below the pictures in case you wonder.) 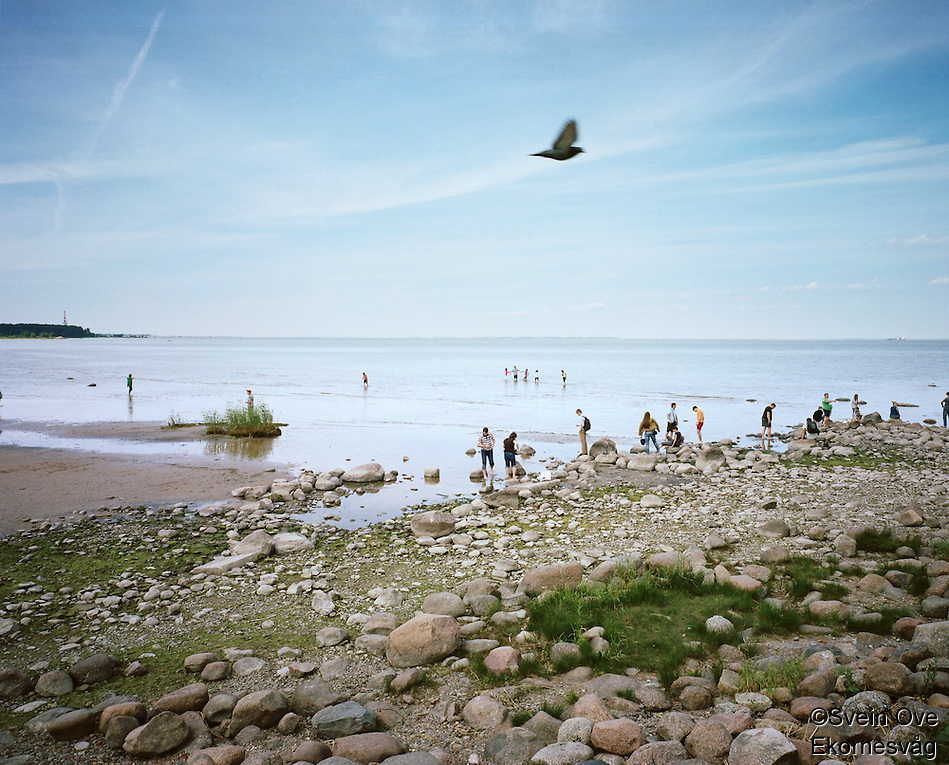 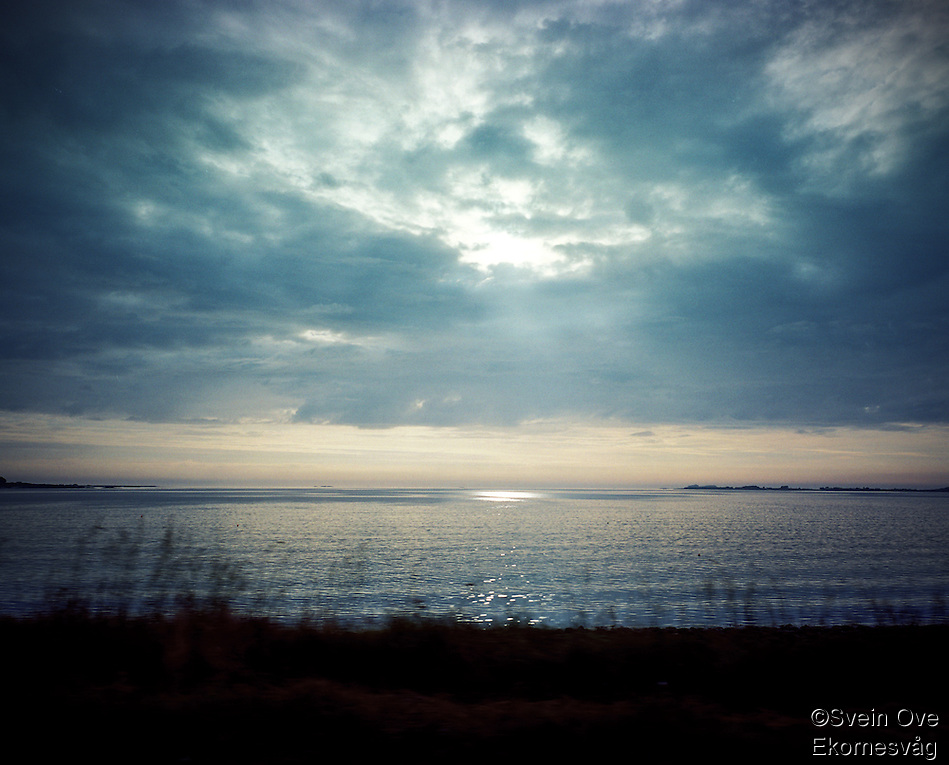